Today, we will take a quick look at some of the critical figures and data in the energy markets this week and then look at some of the key market movers early this week before providing you with the latest analysis of the top news events taking place in the global energy complex over the past few days. 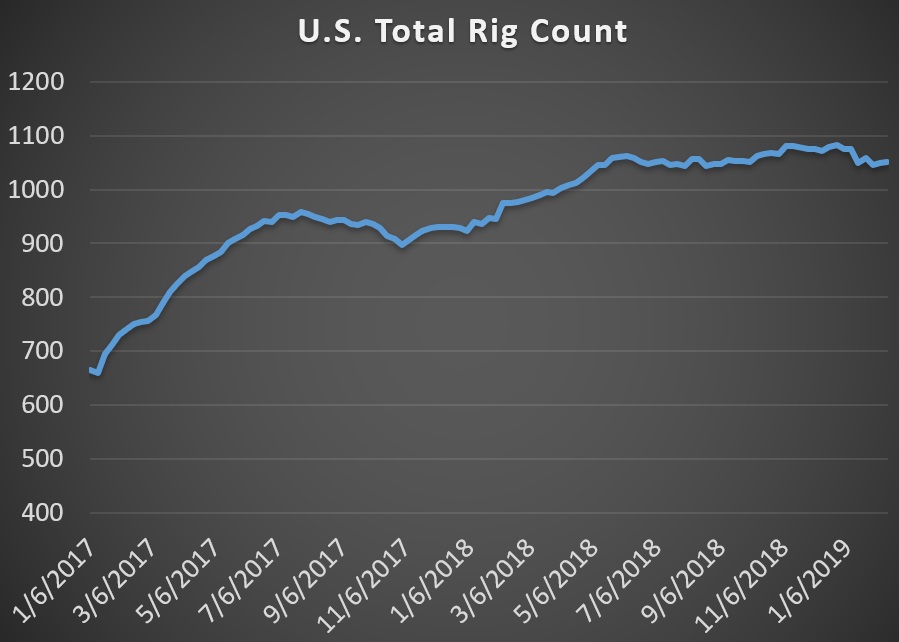 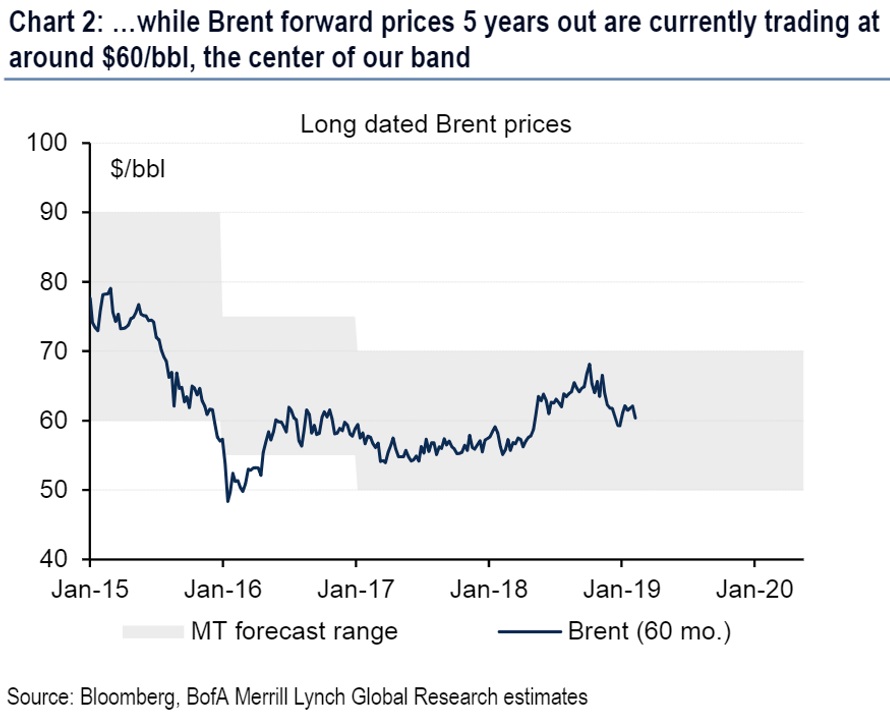 OPEC+ cuts, supply disruptions and an easing of trade tensions between the U.S. and China has boosted crude oil to a three-month high.
Oil nearing a breakout? Some analysts see higher prices ahead, as the OPEC+ cuts create a tighter backdrop. Any unexpected outage could send prices much higher, while a breakthrough in the trade war could remove one of the largest downside risks. “Brent and WTI are both now seriously testing a major resistance zone, around $65 and $55, respectively, the break of which could be the catalyst for another rally,” Craig Erlam, senior market analyst at brokerage OANDA, wrote in a morning market briefing.
Saudi Arabia cutting deep. Saudi Arabia is going above and beyond in its production cuts, but it’s unclear how long Riyadh will be willing to shoulder the burden alone. “Saudi Arabia’s production cuts by more than the required level also serve to offset the lack of compliance shown by countries like Iraq. It is doubtful whether Saudi Arabia will be willing to do so long-term, however. After all, the Saudis are losing market shares to US shale oil producers,” Commerzbank wrote in a note.
Texas to install world’s biggest battery. A 495-megawatt energy storage system combined with a solar farm is set to be installed in Texas. Ironically, the project is intended to support oil operations in the Permian, according to Bloomberg. The energy storage system will be the world’s largest.
VW expands electric offerings. VW (OTCMKTS: VWAPY) announced plans to expand its electric vehicle offerings in the coming years, aiming to add models for the Chinese market. VW is planning on spending 9 billion euros on 20 EV models by 2025.
BP: renewable energy and natural gas dominate growth. According to BP’s (NYSE: BP) latest energy outlook, renewable energy and natural gas will together claim 85 percent of the world’s energy supply growth through 2040. The new analysis “brings into sharp focus just how fast the world’s energy systems are changing, and how the dual challenge of more energy with fewer emissions is framing the future,” BP CEO Bob Dudley said.
Mexico to spend $5.2 billion on Pemex. Mexican President Andres Manuel Lopez Obrador announced a $5.2 billion rescue package for state-owned Pemex. “We’ve taken the decision to support Pemex with everything,” AMLO said last week. “We’re going to launch an initial plan, but if they require more, there will be more support.” The package means that Pemex won’t turn to the bond markets this year. Critics view the state support not only as insufficient to put Pemex on a sustainable path – Pemex is the world’s most indebted oil company – but it will also act as a drag on the Mexican budget.
War on plastic could cut into oil demand. The petrochemical sector is expected to be one of the few sectors that will see large crude oil demand growth over the coming decades. Much of that is the result of turning oil and natural gas liquids into plastics. However, policies targeting plastic use are proliferating. Recycling and bans on single-use plastic could cut the assumed oil demand growth in petrochemicals as much as 20 percent through 2040, the FT reports, and “bring projected peak oil demand forward by a decade.”
India signs oil deal with U.S. Indian Oil Corp., India’s top refiner, signed a deal to buy U.S. oil through March 2020. The company will be the first state refiner in India to sign a contract with a U.S. company (the seller was not named).
Guyana’s oil boom and lessons from Venezuela. Guyana is set to become a petrostate with production expected to reach 750,000 bpd by 2025. WoodMac offered some advice, with lessons learned from the collapse of neighboring Venezuela. A sovereign wealth fund has been useful for other petrostates to smooth out the impacts of booms and busts. Also, other sectors of the economy need to be developed, and investments in infrastructure and education are important.
Citgo removes top executives. Citgo, the U.S.-based subsidiary of PDVSA, removed three top executives close to Venezuelan President Nicolas Maduro. That could pave the way to allowing the recognition of a new board of directors, shifting power of the company into the hands of the opposition.
European refiners hurt by tight sour crude market. U.S. sanctions on Venezuela are accelerating the losses of heavy sour crude, tightening up sour crude supplies. That has hurt some U.S. Gulf Coast refiners, but also European refiners who now have to pay more for supply. “Looking ahead to April and May it will also be interesting, given that the Venezuelan is gone, and Iran waivers will [likely not be extended],” a crude trader told S&P Global Platts. “Overall, heavier crudes do very well - heavy North Sea grades, Urals, also we heard heavy sweet from WAF [West Africa] are seeing good deals because the sour market is tight,” he added.
Oil discovery in China could set off shale bonanza. A well test by PetroChina in the western province of Xinjiang shows high potential for commercialization. An estimate by Morgan Stanley says that the shale region could reach 100,000 to 200,000 bpd by 2025.

7.      Bank Of America: Oil Demand Growth To Hit Zero Within A Decade

11.   The Nigerian Upstream Oil and Gas Report - Wind In The Sails

12.  Oversold Lithium Could Be About To Rally