Oil prices have fallen dramatically as fears of a hot war subside and the reality of a global oil glut returns to the forefront of traders' minds. 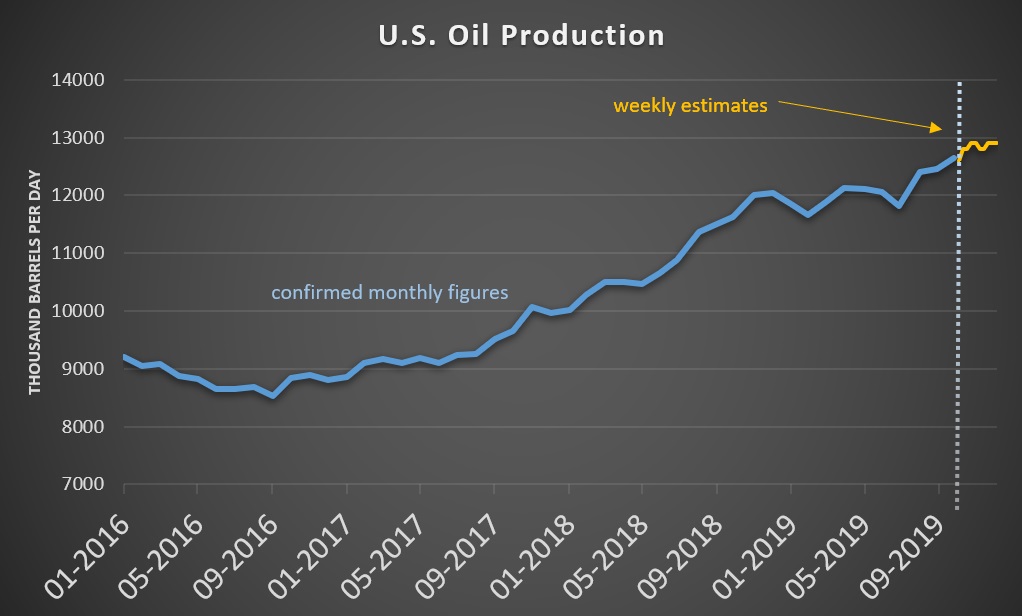 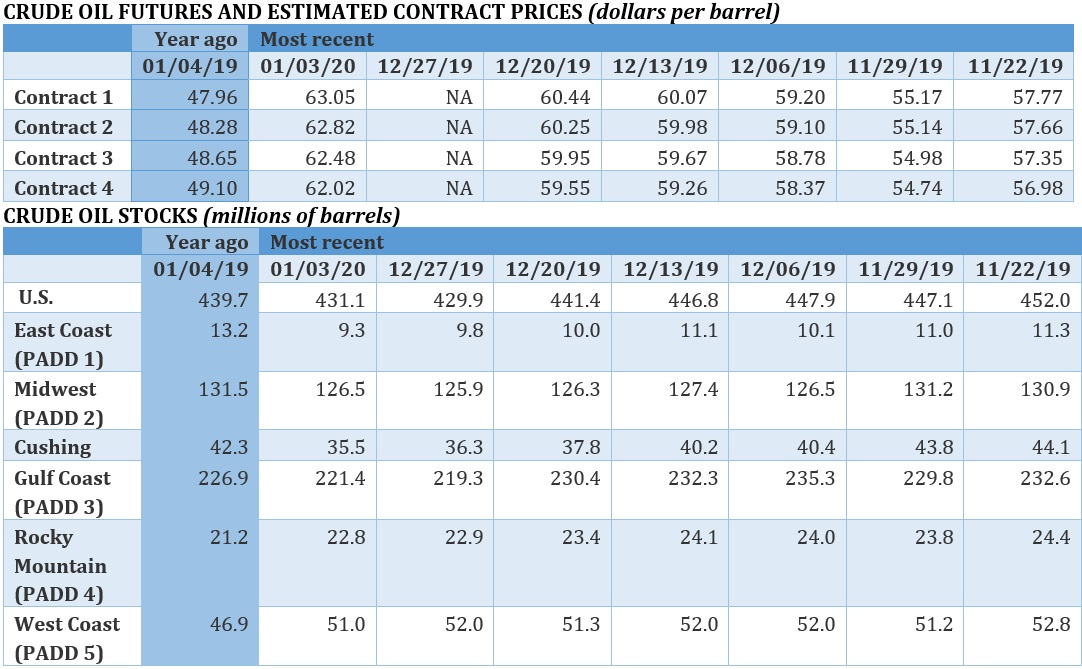 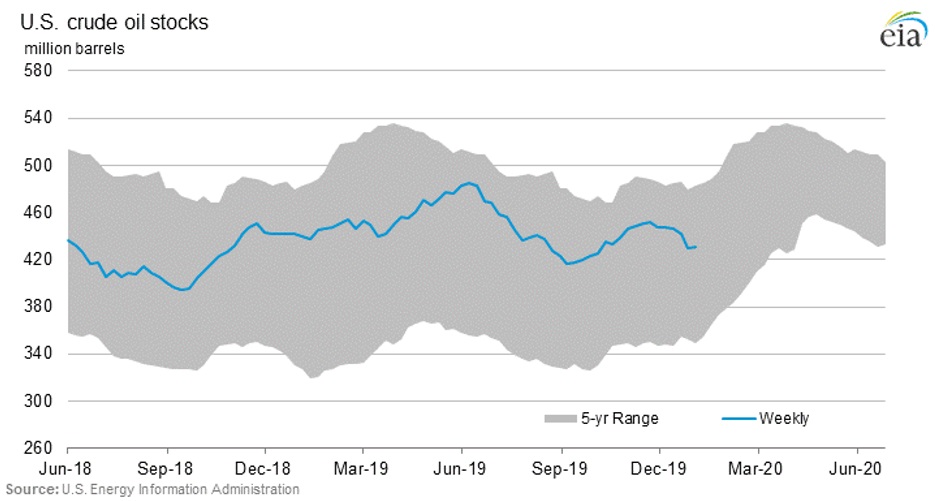 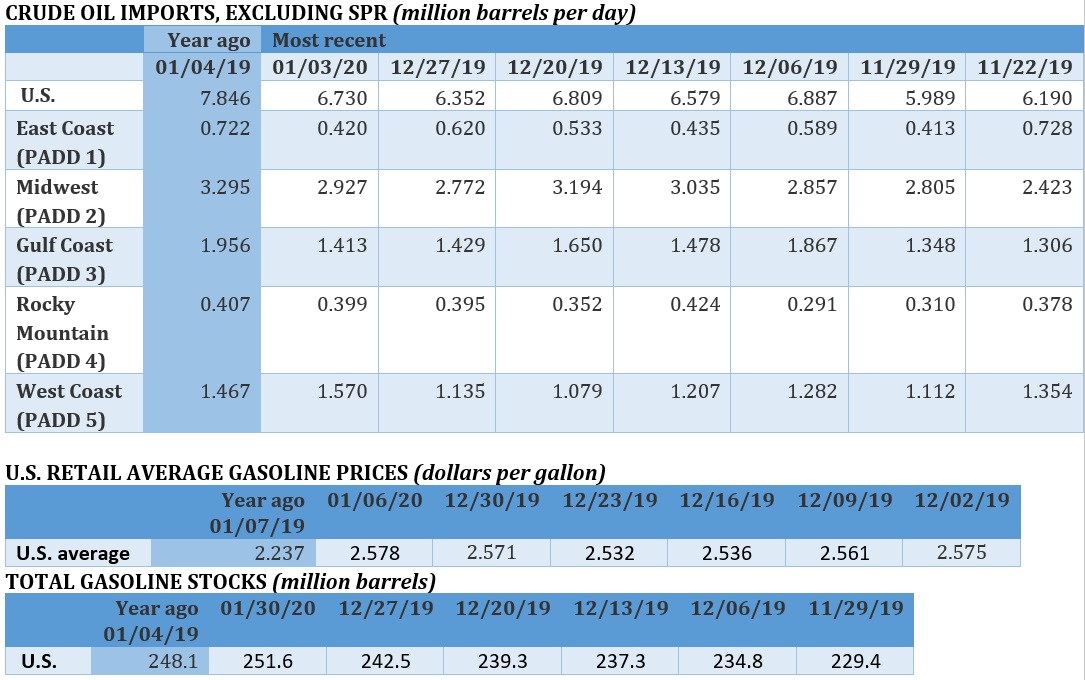 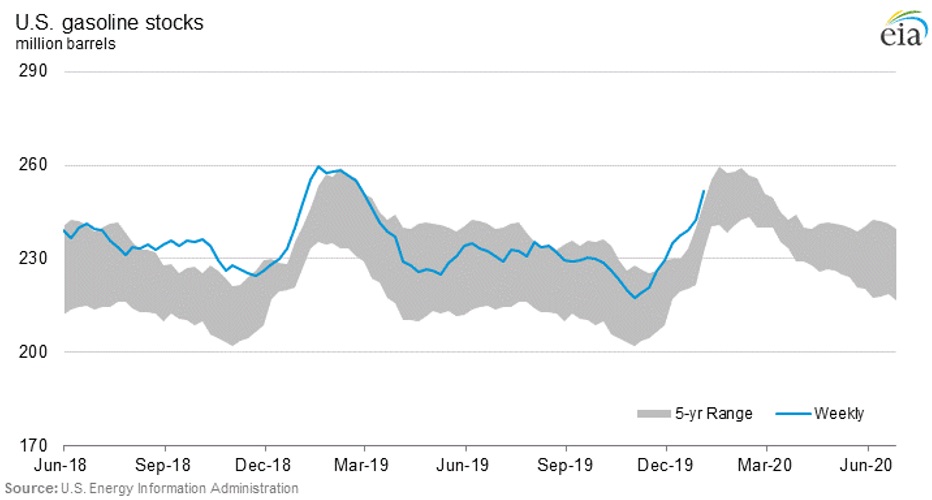 The Seven Shades of a Nigerian Wedding - From Bliss to Responsibility

NSE Index Reconstitution: CCNN Removed From 8 Sector Indices; To be Replaced by BUACEMENT