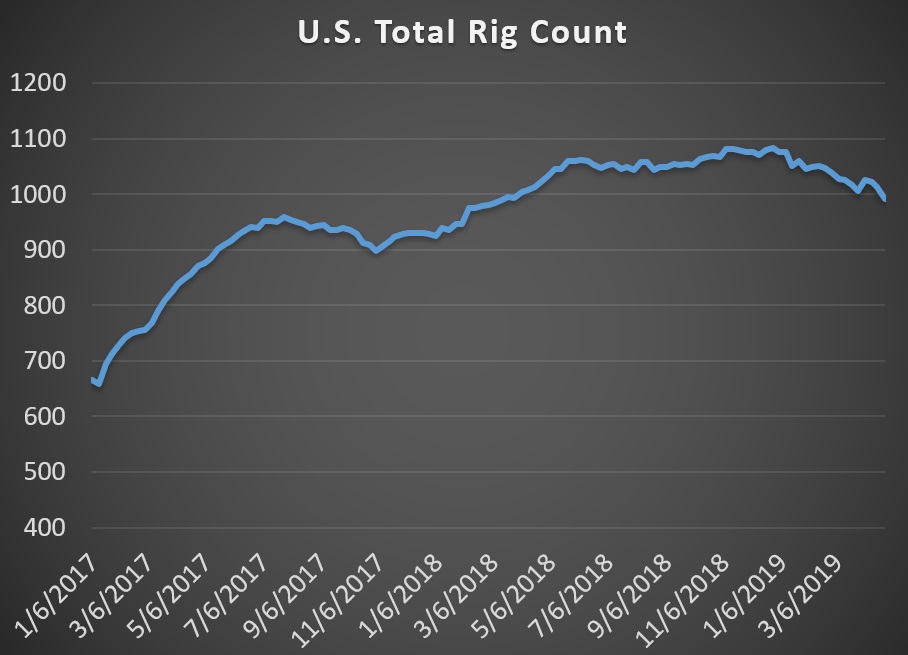 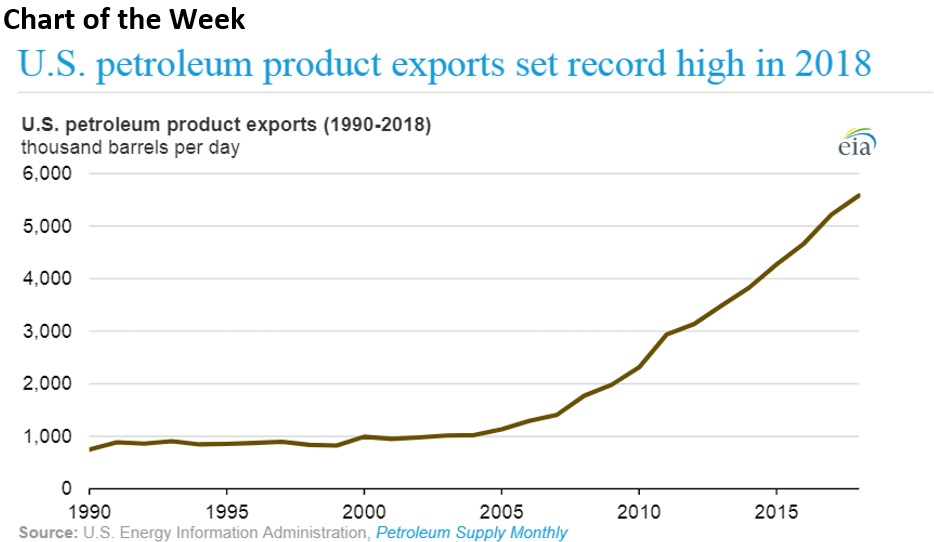 Oil rebounded on Tuesday after two days of declines, pushed higher by turmoil in Venezuela and the insistence by Saudi officials that the OPEC+ production cuts would be extended in the second half of 2019.
Saudi Arabia wants cuts extended. Saudi oil minister Khalid al-Falih told the Russian press that OPEC+ should maintain production cuts in some form through the end of the year. Oil prices bounced on the news.
Venezuela military uprising underway. As of Tuesday morning, opposition leader Juan Guaidó had reportedly launched an attempted military coup. “The definitive end of the usurpation started today,” said Guaidó, according to Argus Media. “The National Armed Forces, today, brave soldiers, patriots loyal to the constitution, have heeded our call.” The reports suggest that some generals in the armed forces have ordered their troops to back the coup. At the time of this writing, it was unclear how successful the campaign would be.
U.S. regulators pan Trump’s plan for Alaska drilling. The U.S. Fish and Wildlife Service said that the Trump administration’s plan to open up the Alaska National Wildlife Refuge (ANWR) for drilling did not adequately consider the impacts of oil spills, climate change and the welfare of polar bears. The Interior Department is hoping to hold a lease sale later this year in ANWR, but Fish & Wildlife (which is housed within Interior) said the environmental assessment and permitting process was flawed. That could open up the lease plan to litigation.
ExxonMobil looking at Permian acquisitions. ExxonMobil (NYSE: XOM) is interested in making more acquisitions in the Permian, according to the FT. A senior VP at Exxon told analysts on an earnings call last week that he “would be surprised if over time we did not pick up more Permian acreage.” The comments come in light of the battle between Chevron (NYSE: CVX) and Occidental Petroleum (NYSE: OXY) for Anadarko Petroleum (NYSE: APC). Whoever wins that bidding war will substantially increase their presence in the Permian.
Warren Buffet to invest $10 billion on Occidental winning Anadarko fight. Warren Buffet’s Berkshire Hathaway said it would invest $10 billion into Occidental Petroleum (NYSE: OXY), although contingent on the company winning the bidding war for Anadarko Petroleum (NYSE: APC). Occidental’s bid for Anadarko is viewed as more generous than that of Chevron (NYSE: CVX), at least at the moment, but to date, Anadarko has seemed to prefer Chevron. That could change with the backing of Buffet.
Trafigura ships first cargo of West Texas Light. Trafigura shipped the first-ever cargo of West Texas Light (WTL), a new blend that is differentiated from West Texas Intermediate (WTI). WTL is a blend of light and ultralight oil, and it is an outgrowth of the booming supply of ultralight oil in the Permian. South Korea took the first shipment as it looks to replace condensate imports from Iran.
Venezuelan opposition seeks Trump’s help in paying bond. Venezuela’s opposition in the National Assembly is set to vote on legislation seeking the approval from the U.S. Treasury Department to tap frozen funds in order to allow Citgo to make an interest payment. Citgo has been put into the hands of the Venezuelan opposition, but is at risk of creditor action if it can’t make payments. Citgo is one of the top assets the opposition has and would be key in building a new regime in Venezuela.
UK fracking looking bleak. Regulations on seismic activity and the influx of cheap LNG has all but killed any hopes of getting fracking off the ground in the UK. A UK government liaison between industry and local communities just resigned her post, blaming environmentalists from stifling development.
Iraq to be fourth largest producer by 2030. Iraq is set to be the world’s fourth largest oil producer by 2030, adding more than 1 mb/d over the next decade to top 6 mb/d, according to a recent IEA report. If it succeeds, Iraq would only trail the U.S., Saudi Arabia and Russia. However, Iraq will need large volumes of water for oil field injections to realize these goals. "Without it, production rates could struggle to climb much beyond their current levels," the IEA said in its report.
Steel demand in drilling set to increase. More than 1 million kilometers of new oil and gas wells will be drilled over the next five years, according to Rystad Energy. The depth of these wells is equivalent to 25 times around the equator. Steel used in casing is set to remain elevated as a result.
BP profits fall. BP (NYSE: BP) said that first quarter profits declined by 12 percent to $2.1 billion due to weaker oil prices at the start of the year. The performance echoed that of its peers, with ExxonMobil (NYSE: XOM), Chevron (NYSE: CVX) and Total (NYSE: TOT) citing similar headwinds.

CBN to Auction c.N110bn T-Bills upon Resumption from Break