We will take a quick look at some of the critical figures and data in the energy markets this week. 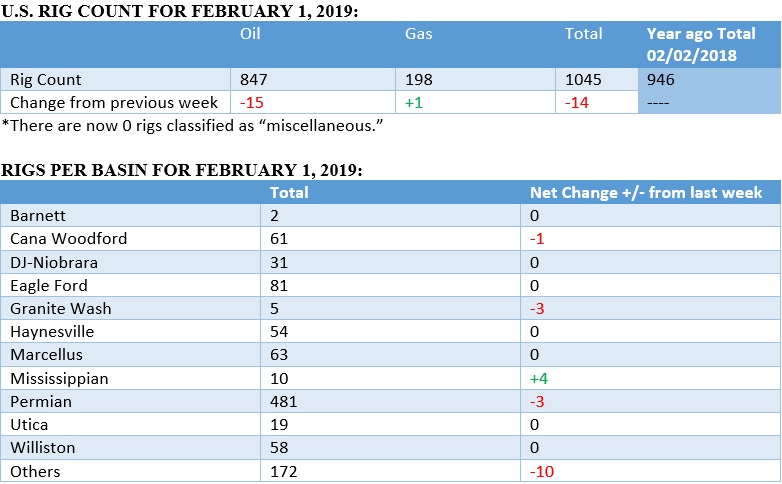 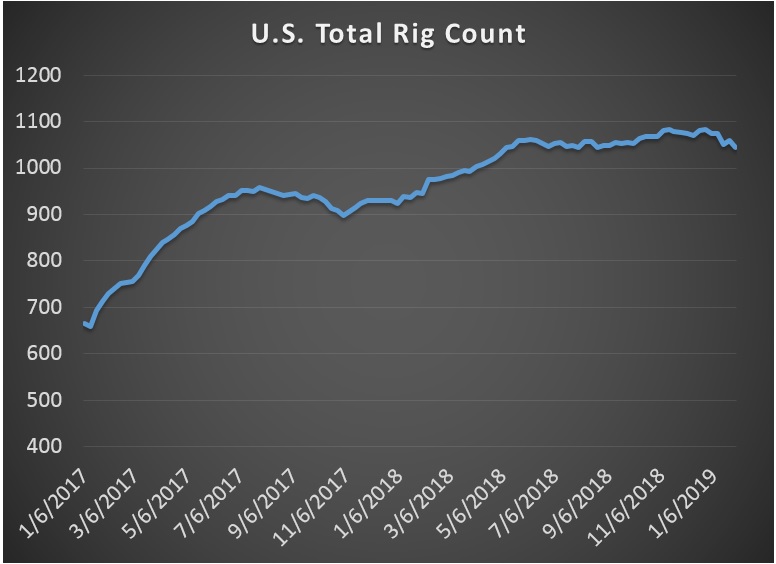 Oil prices have been choppy in recent days, although WTI and Brent are holding onto their gains near multi-month highs. Outages in Venezuela is pushing crude higher, but some profit-taking, along with a few weak economic indicators on U.S. factory orders, kept prices in check.
Venezuelan oil backed up with no place to go. Press reports suggest that Venezuela is having difficulty finding buyers for its oil, with U.S. sanctions encircling the country. Satellite imagery shows several tankers idling off the coast of Maracaibo, the country’s second largest city. Meanwhile, Reuters reports that a “flotilla loaded with about 7 million barrels of Venezuelan oil has formed in the Gulf of Mexico, some holding cargoes bought ahead of the latest U.S. sanctions on Venezuela and others whose buyers are weighing who to pay.” U.S. sanctions are biting much harder than first expected, and a sizable chunk of Venezuela’s oil exports could be in jeopardy.
Saudi crown prince faces internal resistance to Aramco IPO. The Wall Street Journal reports that Saudi crown prince Mohammed bin Salman has faced internal resistance to his idea of launching a public offering of state-owned Saudi Aramco. The Saudi bureaucracy slow-walked the IPO plans, and ultimately convinced MbS to delay the offering until 2021 at the earliest, the WSJ reports. Moreover, many officials are intent on preventing the IPO from ever happening because they feel it will expose the company’s internal workings, open up the company to legal blowback abroad, and also cost the country economically.
Oil majors post strong profits. The oil majors posted impressive earnings for the fourth quarter and full-year in 2018, despite the collapse of oil prices. The five largest oil companies posted a combined $84 billion in profits last year, up from just $10 billion four years ago, according to the Wall Street Journal. The majors, by and large, are focusing on increasing returns to shareholders. Chevron (NYSE: CVX), for instance, announced a $25 billion share repurchasing program.
Bank of America: Oil demand peaks in 2030. Bank of America Merrill Lynch sees oil demand growing slowly over the coming decade before peaking in 2030. Demand growth slows from 1.2 mb/d in 2019 to just 0.6 mb/d by 2024. By 2030, annual growth falls to zero.
Fed stakes out dovish position. The U.S. Federal Reserve has reversed course on rate hikes, announcing last week that it would essentially hold off until further notice. The policy change seems to be a recognition of the threats to global economic growth. The oil market welcomed the news, rising strongly last week. But the downside threat of slower growth leaves the oil price rally vulnerable.
Tesla to buy Maxwell Technologies for $218 million. Tesla (NASDAQ: TSLA) agreed to buy Maxwell Technologies (NASDAQ: MXWL) for $218 million in an all-stock deal. The acquisition will give Elon Musk capacitors that could assist with fast charging capabilities.
Green New Deal to be introduced. Within the next few days, U.S. Rep. Alexandria Ocasio-Cortez (D-NY) and Senator Ed Markey (D-MA) are expected to introduce the first draft of the “Green New Deal,” with the goal of eliminating U.S. greenhouse gas emissions by 2030. The legislation has no chance of passage with the current Congressional makeup or with President Trump in the White House, but it offers a blueprint that is increasingly being taken up by aspiring candidates for president on the Democratic side. If a Democrat wins the 2020 race, the Green New Deal could be a high priority.
Trump administration appealing ruling on Keystone XL. The Trump administration is appealing a court ruling that blocked TransCanada’s (NYSE: TRP) Keystone XL pipeline. The November ruling invalidated a construction permit for the project. The judge said the federal government had not fully assessed the impact of oil spills and that further review was needed.
China sees $50 billion in loans at risk in Venezuela. China loaned more than $50 billion to Venezuela over the past 12 years, but Chinese officials are now worried that their investments in the country are at risk with the regime change effort underway. Chinese oil companies also have stakes in Venezuela’s oil sector. The Wall Street Journal reports on China’s efforts to salvage something in Venezuela.
Petrobras starts production at Lula North. Petrobras (NYSE: PBR) started production at the Lula North pre-salt area in Brazil’s Santos basin.
Biofuels group sues EPA. A biofuels trade group, Growth Energy, is suing the U.S. EPA for failing to address past waivers grants to oil refiners that allowed them to get out of their blending requirements under U.S. law, which mandates certain volumes of biofuels.
Ford: Automakers could invest in cobalt. A Ford (NYSE: F) executive said that automakers may soon begin investing directly in cobalt mines in order to secure supply for batteries.
Purge of Pemex raises fear of brain drain. Mexican President Andres Manuel Lopez Obrador has made sweeping changes to government, cutting salaries and purging Pemex of technocrats. Critics argue the company is going to be starved of talent and expertise.
Guyana could surpass Venezuela in 5 years. Guyana is expected to see its oil production go from zero to 750,000 bpd by 2025. Meanwhile, Venezuela’s output is heading in the other direction. Venezuela has been a major oil producer for decades, but tiny Guyana could surpass Venezuela in terms of oil production in just a few years.

3.      The Nigerian Upstream Oil and Gas Report - Wind In The Sails

4.      Oversold Lithium Could Be About To Rally

REGALINS Notifies of Board Meeting Date and Commencement of Closed Period