Oil prices have ended the week where they started, with demand fears and inventory draws countering one another and geopolitical shocks failing to move the needle. 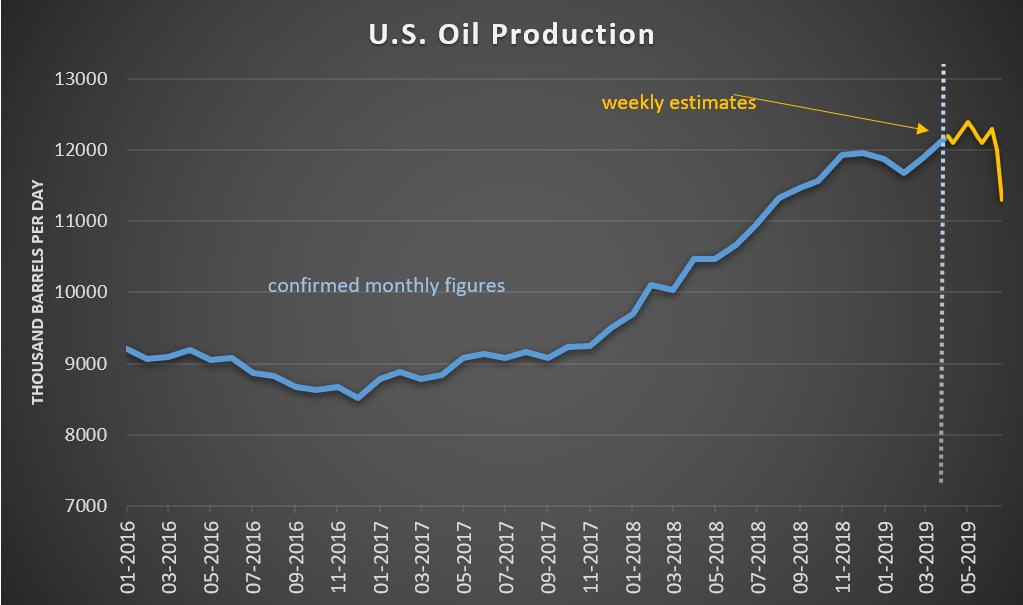 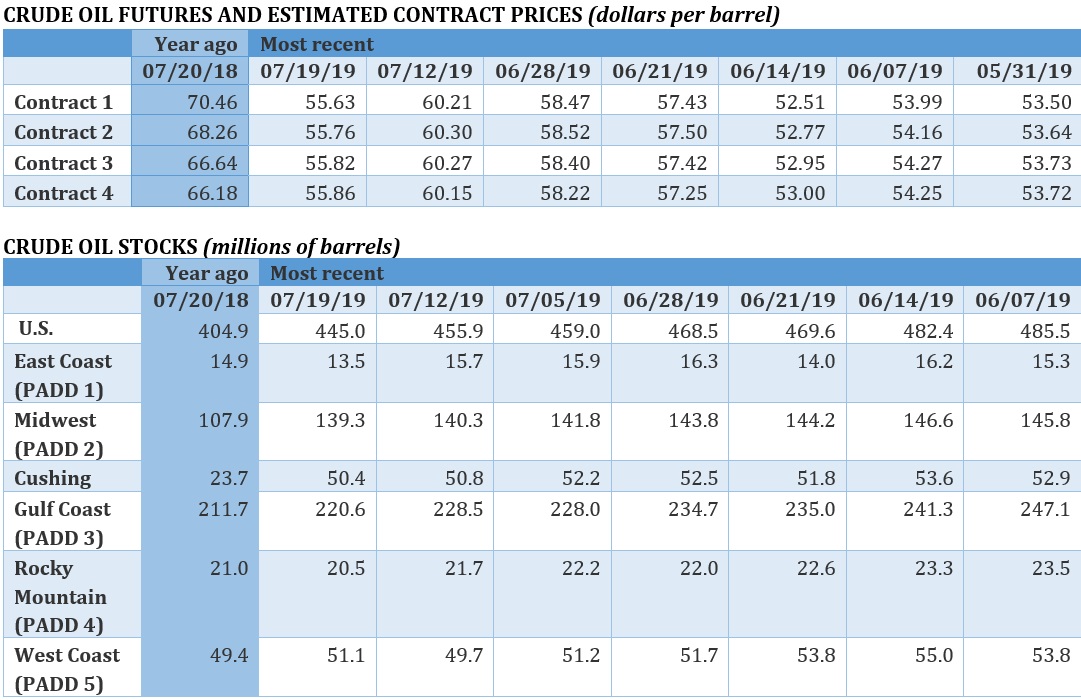 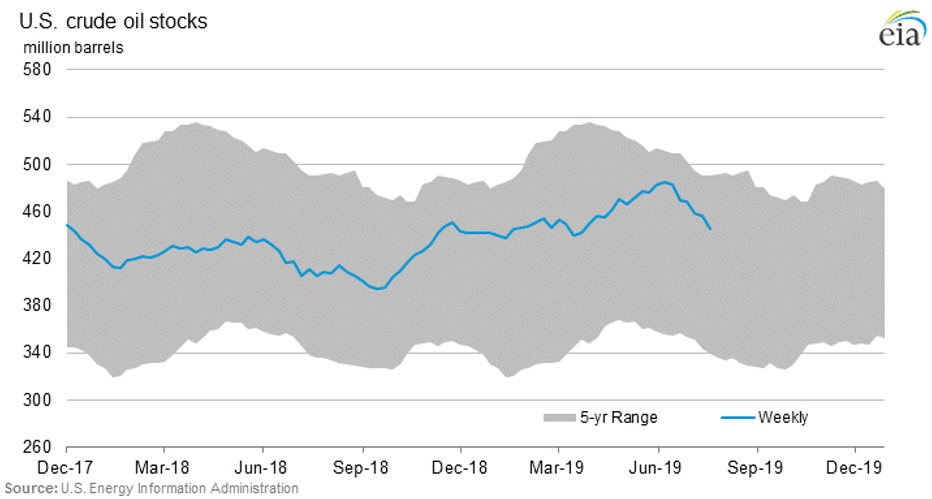 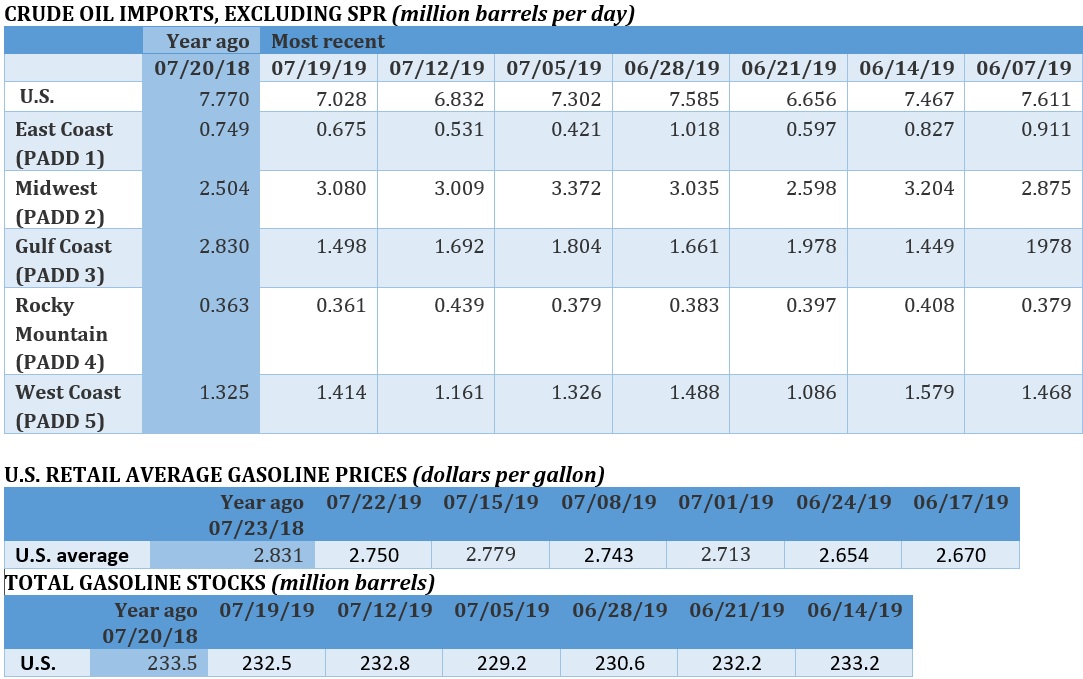 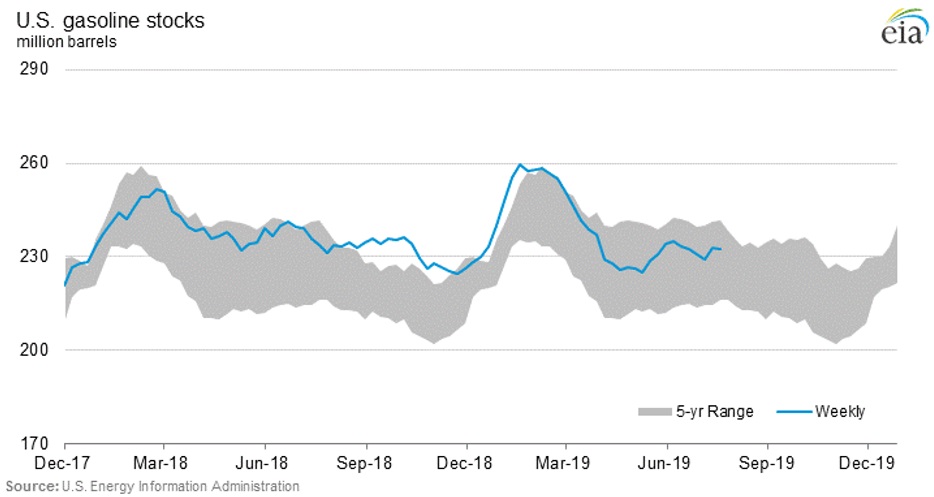 Here’s All You Need to Know About Accessing DBN Loans