The Bulls Are Back As Oil Heads Towards $60 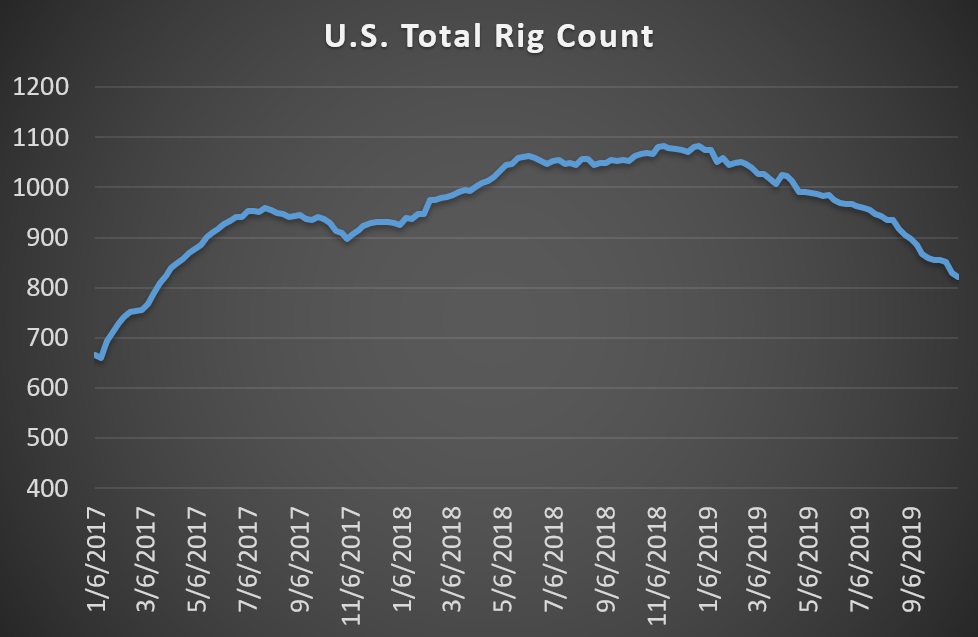 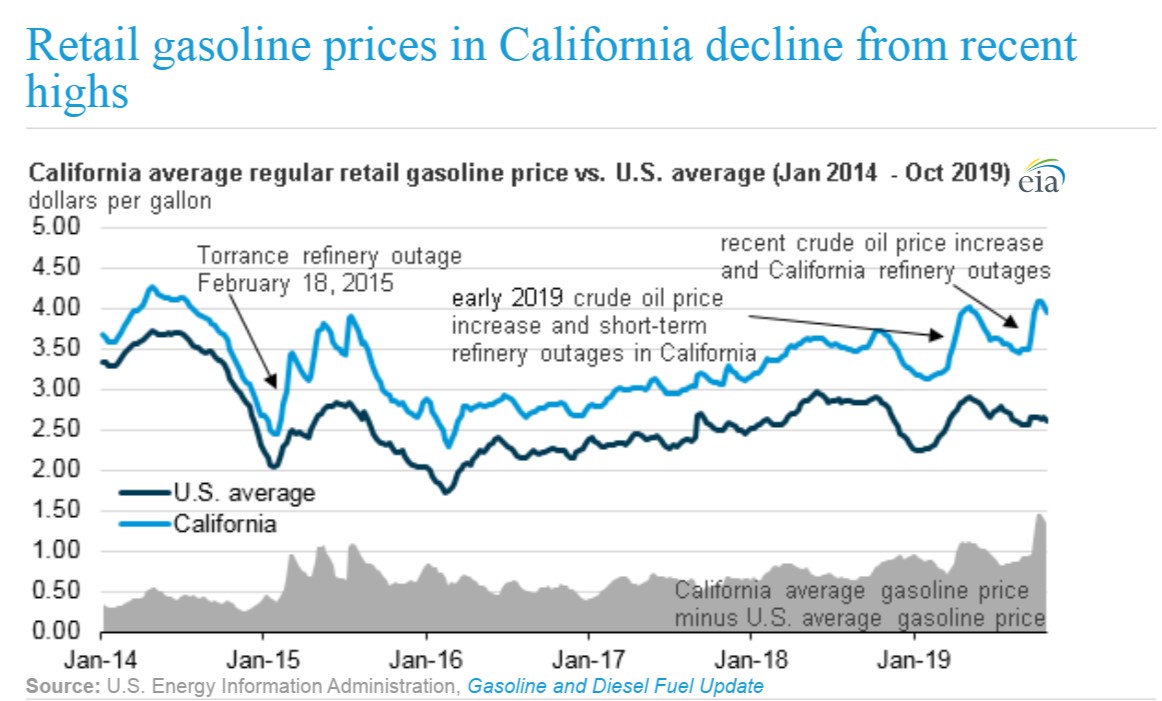 Oil prices moved higher at the start of the week as signs of a trade breakthrough between the U.S. and China continue to gain steam and OPEC hints at making deeper production cuts. While bearish sentiment remains prevalent in oil markets, with OPEC revising down its oil demand projections once again, it seems that oil bulls are slowly returning and oil prices are creeping higher.
OPEC cuts oil demand forecast. OPEC said that demand for its oil will be lower than expected over the next five years, due to rising U.S. shale production. The group said that demand for its oil would average 32.8 mb/d by 2024, a sharp cut from the 35 mb/d in last year's forecast.
U.S.-China trade deal inches forward. The U.S. and China are expected to sign a partial trade deal later this month, and China is pressing the U.S. to remove more tariffs. The U.S. is already expected to delay the planned tariff hike in December, but markets are trading up on rising expectations that existing tariffs could be rolled back.
Aramco IPO goes forward. After years of delay, Saudi Arabia finally gave the go-ahead for the Aramco IPO. The prospectus for the company will be released on November 9, with the public offering launching in December. Saudi officials have long demanded a $2-trillion-dollar valuation, but most analysts believe that is overly-optimistic. Wall Street banks have given a wide range for the valuation. Goldman Sachs said Aramco could be worth somewhere between $1.6 and $2.3 trillion.
A wave of unprofitable oil about to hit the market. A wave of investment in offshore oil drilling in the early part of this decade is coming online now, and many of the projects may not turn a profit because they were given the greenlight when oil prices traded at around $100 per barrel.
Keystone pipeline remains offline. The source of the leak in the Keystone pipeline has still not been identified, according to U.S. regulators. There is no estimated timeline for a restart of the damaged pipeline. More than 9,000 barrels of oil spilled last week. Prices for Western Canada Select (WCS), a heavy blend of oil in Canada, fell sharply, dropping to a $22-per-barrel discount relative to WTI, the highest in nearly a year.
Germany to hike EV incentives. Germany agreed to increase cash incentives for electric cars by 50 percent, rising to as much as 6,000 euros ($6,680). The Germany auto industry will cover half of the subsidy. The changes will be enacted this month and run through 2025, according to Bloomberg.
U.S. associated gas production is soaring. A growing portion of U.S. natural gas production is coming from associated gas in the Permian.
Chesapeake warned that it might be forced out of business. Shale gas giant Chesapeake Energy (NYSE: CHK) warned that it might not stay in business of oil and natural gas prices remain depressed. On Tuesday, Chesapeake said there is "substantial doubt" about its ability to continue as a going concern if prices don't rise.
Global auto industry slump weighs down economy. The slump in the global auto industry is impacting the broader global economy, as lengthy and interconnected supply chains feel the effects of reduced sales. Last year, the auto sector contracted for the first time since the financial crisis a decade ago.
Norway's central bank warns on climate. The Norwegian central bank warned about the risk to the country's finances from climate change and said that the risk should be incorporated into the assessment of banks' systemic risks.
Fracking halted in UK. The British government will impose an immediate moratorium on fracking due to the uptick in seismic activity. "We cannot be certain that shale gas can be extracted safely, and therefore we must impose this moratorium until the science changes," UK Business Secretary Andrea Leadsom said.
ANWR lease sale unlikely this year. The Trump administration had promised to hold a lease sale in the Arctic National Wildlife Refuge (ANWR) before the end of the year, but that goal looks increasingly out of reach. Still, some analysts say that if done well, the changes to ANWR could be more permanent. "A couple of extra months is probably a prudent move so that you get it right," Andy Mack, a former Alaska commissioner of natural resources, told Alaska Public Radio.
Oxy to cut spending to pay down debt. Occidental Petroleum (NYSE: OXY) announced plans to cut spending by half in the Permian to help reduce its debt load. The company is trying to fix its balance sheet after its massive acquisition of Anadarko Petroleum. Oxy's capex for 2020 will be limited to $5.5 billion, down from $9 billion last year. The company's share price was down by more than 4 percent during midday trading.
Shell under fire for potential buyback delay. Royal Dutch Shell (NYSE: RDS.A) said that it might delay its share buyback program because of deteriorating macro factors, leading to a 4 percent drop in the company's shares last Friday, even as it has regained some of that lost ground. Some analysts saw the warning as damaging to the company's reputation. "Management credibility has now been strained," Jefferies analyst Jason Gammel said, according to Reuters. He maintained his "buy" recommendation on Shell, "with somewhat less enthusiasm."