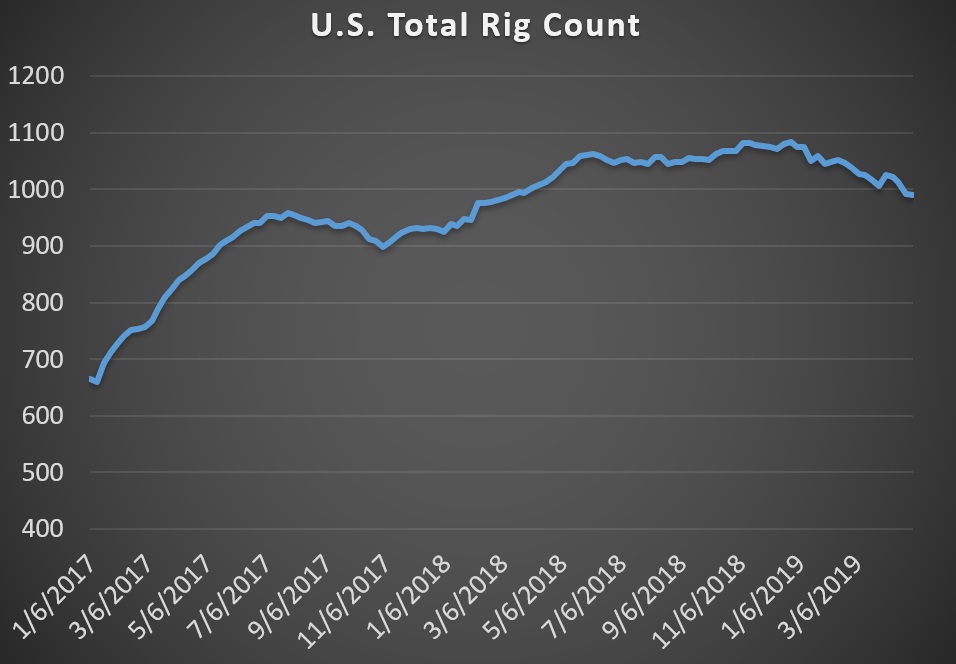 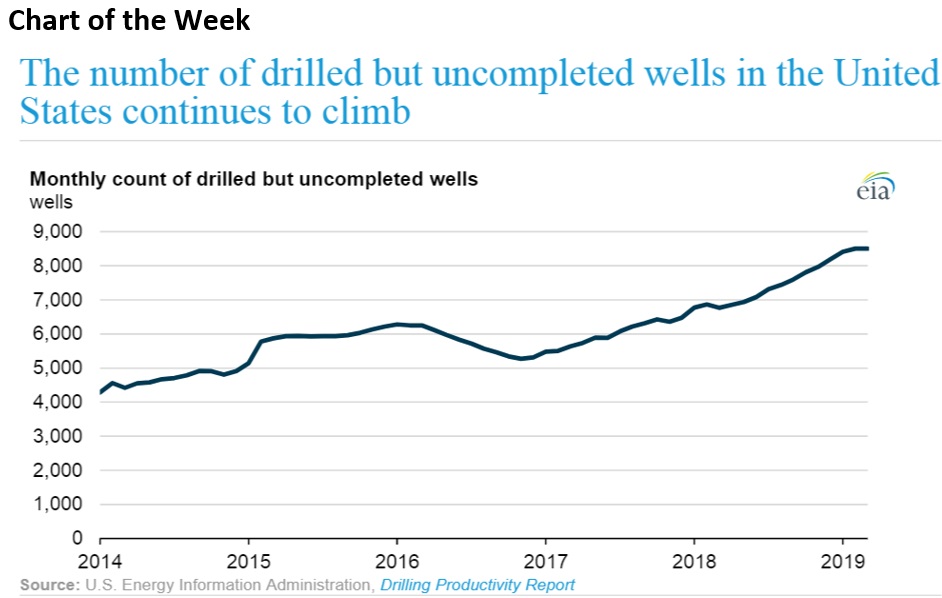 Need to Rethink, Reimagine and Restrategise the Federal Government Budget - A Governance Insight
January 20, 2022
A Call for a Collective Change of Mindset in Managing States Affairs: Lessons for Sub-Nationals
January 20, 2022
Omicron is Fueling Uncertainty Across Inflation-Ridden Emerging Markets
January 20, 2022
Lower Global Liquidity and Increased Complexity Are Likely to Hold Back Sukuk Issuance in 2022
January 20, 2022
INSTANT ALERTS