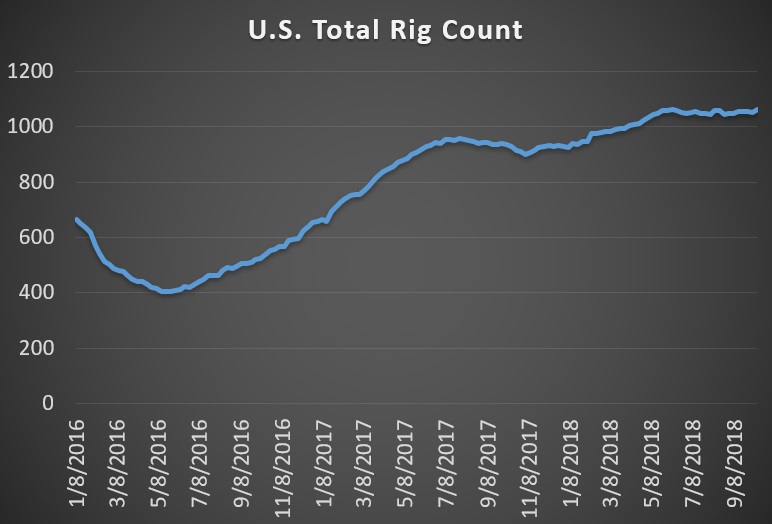 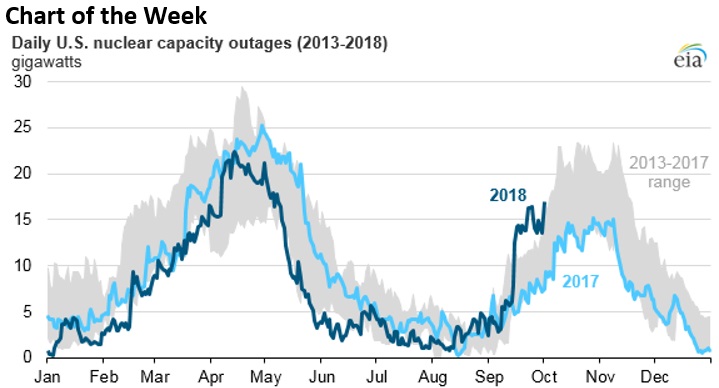 1.       The Illogical World of Nigeria’s Oil And Gas Industry

6.      Move Aside Lithium – Vanadium Is The New Super-Metal

13.  The Downside For Oil Is Limited

15.   Energy Analyst Offers Insight Into Why President Buhari Will Not Sign The PIGB

MEDVIEWAIR Notifies on Disengagement of Staff