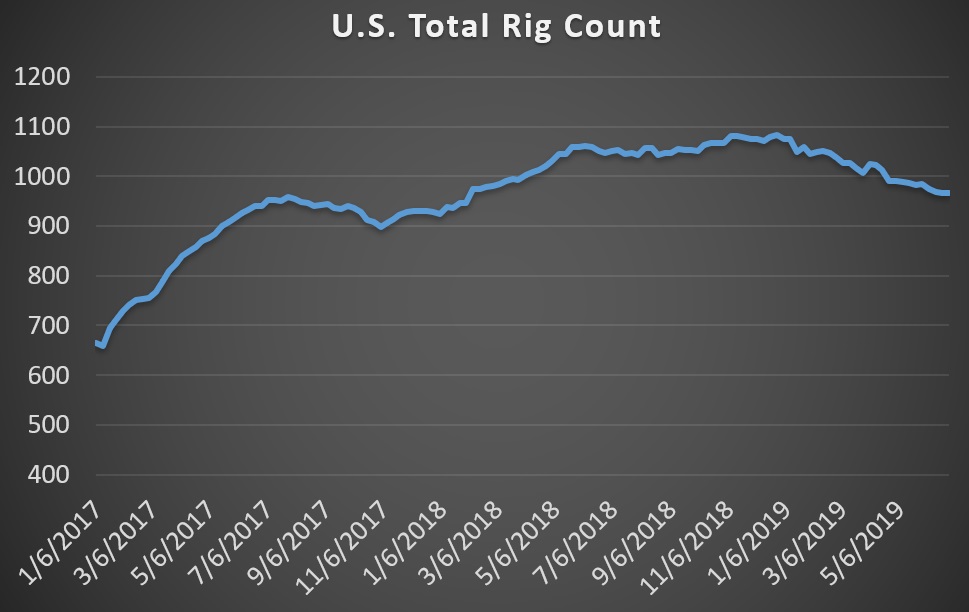 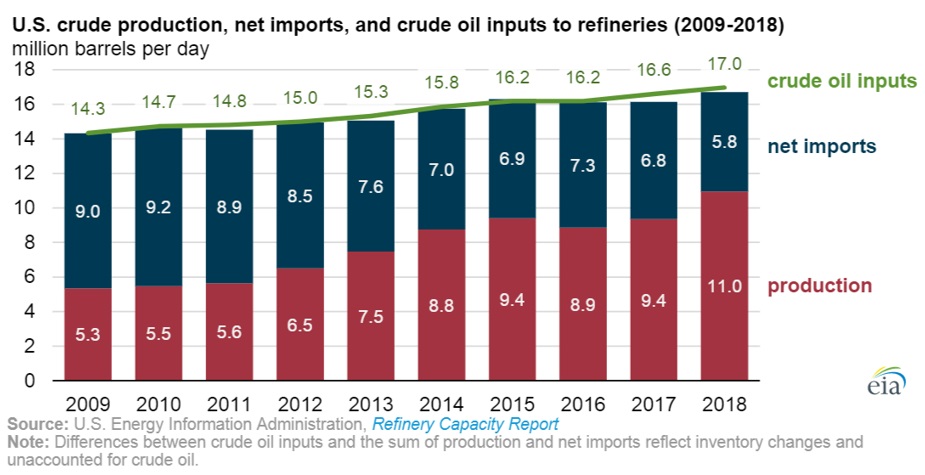 Oil prices surged over the weekend on news that the U.S. and China would restart trade negotiations, suspending an escalation in tariffs, at least for now. OPEC+ also agreed to extend the production cuts, going a long way to head off another surplus. However, oil markets were unimpressed on Tuesday and fell back in early trading over demand fears.
OPEC+ extends for 9 months. As expected, OPEC+ agreed to extend the production cuts, this time for nine months, pushing the 1.2 mb/d deal to the end of the first quarter of 2020. At the same time, some restless OPEC members balked at what has largely become a decision-making process between only Saudi Arabia and Russia. The extension was largely assumed by traders, so there was little impact on oil prices.
OPEC+ framework revised for indefinite cooperation. OPEC+ also agreed on a charter that would allow them to continue to cooperate beyond the nine-month deal. OPEC Secretary-General said the cooperation with the select non-OPEC countries could last for “eternity.” Also, Saudi Arabia said it would measure its success against an inventory target, using the 2010-2014 average rather than the trailing five-year average. That is a more ambitious objective, and will ultimately mean they seek to drain global inventories to a lower level.
Saudis see U.S. shale growth slowing down. The extension highlights the perpetual battle that OPEC+ finds itself in against U.S. shale growth. Cuts have only granted more space for shale, but top OPEC officials are confident in the strategy. “I have no doubt in my mind that U.S. shale will peak, plateau and then decline like every other basin in history,” Saudi oil minister Khalid Al-Falih told reporters at OPEC’s Vienna headquarters. “Until it does I think it’s prudent for those of us who have a lot at stake, and also for us who want to protect the global economy and provide visibility going forward, to keep adjusting to it.”
Saudi Aramco to restart IPO plans. According to Bloomberg, Saudi Aramco is beginning to restart preparations for an IPO, after shelving those ambitions months ago. Aramco had preliminary talks with banks, but work may pick up later this year, Bloomberg said.
Russia pipeline contamination keeps output in check. Russia’s oil production has stayed below its production limit as part of the OPEC+ deal, largely because of the lingering effects of the Druzhba pipeline contamination crisis. In June, Russia averaged 11.155 mb/d, according to Bloomberg, or about 35,000 bpd below its agreed upon limit.
U.S. production grows, but more slowly. The U.S. produced 12.16 mb/d in April, up 246,000 bpd from a month earlier, according to the EIA.
Iran says EU help not enough. Iran said that the EU’s effort to setup a financial vehicle to continue business with Iran is insufficient if it does not allow for oil sales. “Without oil deal, it’s very clear, Instex will not work,” Oil Minister Bijan Namdar Zanganeh said in a Bloomberg Television interview in Vienna on Tuesday.
Libya faces water crisis. The civil war in Libya threatens clean water supply to millions of people, according to Reuters. The UN has warned all sides in the fighting not to use water as a weapon of war. Libya’s main water authority warned of a “sudden, unexpected, uncontrollable and un-prepared for” shutdown of the water system if infrastructure is not repaired.
Oilfield services battered. The prices that oilfield service companies charge for their gear has fallen to the lowest level since 2016 amid a glut of supply. As companies fight for market share, their fortunes have tumbled. Schlumberger (NYSE: SLB) and Halliburton (NYSE: HAL) have each seen their stocks lose 65 percent since oil prices started falling in 2014. Both stocks are down by nearly half from a year ago. It’s a model that “definitely needs to be changed,” Luke Lemoine, an analyst at Capital One in New Orleans, told Bloomberg. “It’s just been capital destruction for 20 years.”
Two killed at Shell platform. Two workers were killed on Sunday during a training exercise at Royal Dutch Shell’s (NYSE: RDS.A) Auger platform in the Gulf of Mexico. A federal investigation is underway.
Existing fossil fuel infrastructure incompatible with climate target. A new study estimates that the carbon emissions from existing infrastructure alone would result in the world blowing past the 1.5-degree C target. That comes even before factoring in plans for new power plants, pipelines, oil wells, and the like. The upshot is that some existing infrastructure would need to be shuttered if the world is to meet climate goals.
U.S. proposes $4 billion tariffs on European goods. The U.S. government is considering $4 billion of tariffs on European goods in retaliation to a standoff between government subsidies relating to Boeing and Airbus SE. The news helped drag down equity markets.
12 states just raised gasoline taxes. On July 1, higher gasoline taxes went into effect in 12 U.S. states. Illinois saw the largest increase at 19 cents per gallon.
Enbridge’s Line 5 in trouble. Michigan’s attorney general is suing to halt the flow of oil through Enbridge’s (NYSE: ENB) Line 5 pipeline, an aging system that state officials argue puts water at risk.

8.     The Tanker Attacks: A Storm In A Teacup – Oil Markets Refocus On Fundamentals

13.  Is Trump Reversing Course On Iran?

15.   OPEC plus Has Capacity to Offset Iran Crude Supply Cuts