Today, we will take a quick look at some of the critical figures and data in the energy markets this week.  We will then look at some of the key market movers early this week before providing you with the latest analysis of the top news events taking place in the global energy complex over the past few days. We hope you enjoy. 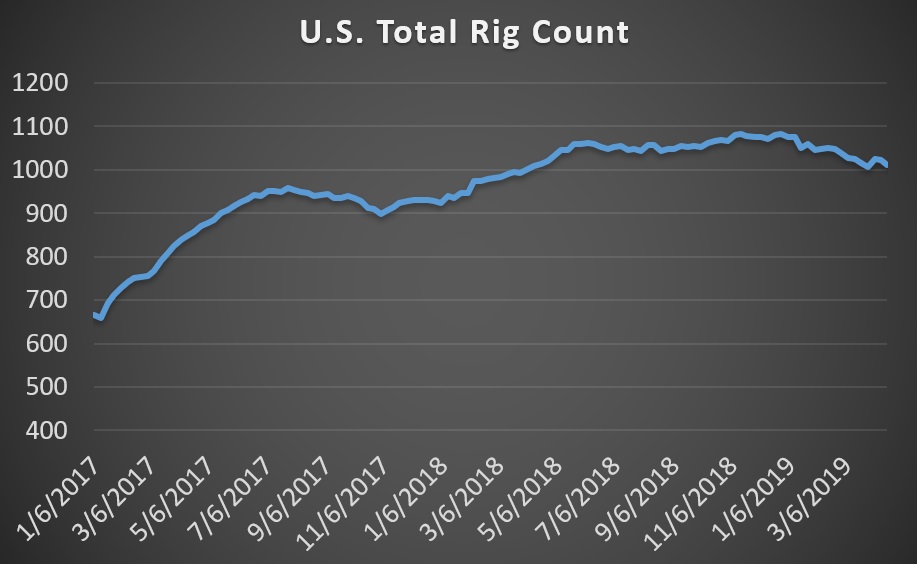 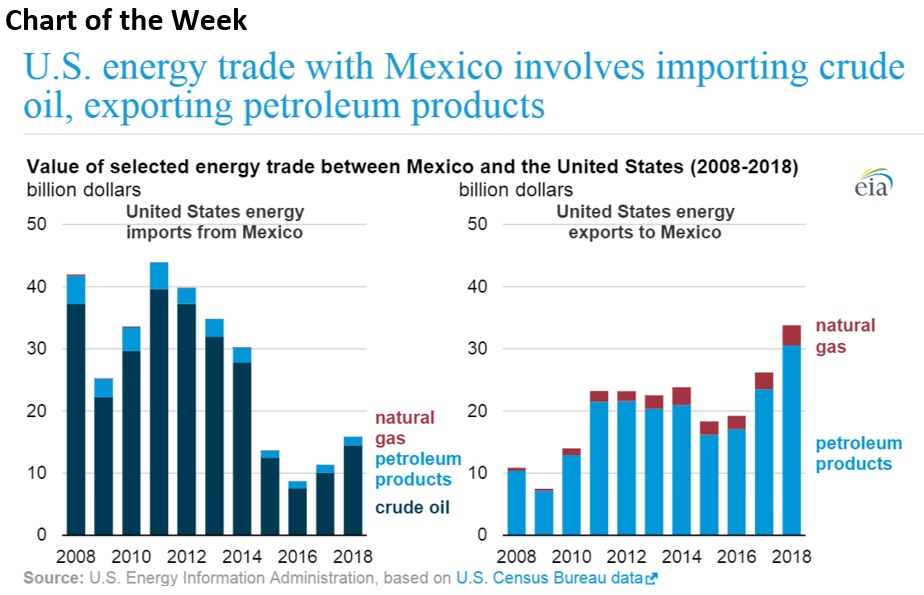 Oil prices shot up to new highs for the year on this week after the U.S. announced that it would let waivers on Iran sanctions fully expire. In early trading on Tuesday, WTI topped $66 per barrel and Brent moved above $74.

Oil surges on U.S. decision on Iran sanctions. Trump surprised the oil market on Monday, announcing that he would let U.S. sanctions waivers expire at the end of the month. The eight countries granted six-month waivers last year had hoped to obtain extensions, but the Trump administration has opted for “maximum pressure” on Iran. However, it may also mean maximum pressure on the oil market if Iran loses a significant portion of its oil exports. Oil surged by roughly 3 percent on Monday.

U.S. promises Saudi/UAE response. The Trump administration says that it has secured assurances from Saudi Arabia and the UAE that they would cover the gap leftover by lost Iranian crude. However, the Saudi oil minister was more measured, saying on Monday that Riyadh would respond after it assesses the impact to ensure the oil market “does not go out of balance.” That likely means it will wait and see before actually increasing output rather than acting preemptively.

India and China may defy sanctions. The two top buyers of Iranian oil may not obey U.S. sanctions. “Iranian exports will not actually reach zero,” analysts at Eurasia Group said in a research note published Monday. “China, which imports approximately 500,000 bpd (barrels per day), will make considerable cuts in the near term. For Beijing, securing the trade agreement with the U.S. is the top priority, and China will not link Iran oil imports to the trade talks.”

Goldman sticks with $70-$75 2Q forecast. Goldman Sachs acknowledged the upside risk to oil prices from Iran sanctions, but nonetheless stuck with its second quarter forecast for Brent to trade within a $70-$75 per barrel range. “Given our confidence in better supplied markets next year and the still high uncertainties around the aggregate OPEC+ production path in coming months, we are, however, not changing this forecast for now,” the investment bank said in a note.

U.S. refiners enter maintenance, 8.5 percent capacity goes offline. An estimated 8.5 percent of U.S. refining capacity is set to go offline in the second quarter as facilities enter a period of maintenance. While late winter and early spring are typical times for maintenance, the volumes going offline this year are unusually high because refiners are preparing for the IMO 2020 rules on low sulfur fuels, according to Reuters.

BP and partners to invest $6 billion in Azerbaijan. BP (NYSE: BP) and its partners announced a $6 billion investment in the Azeri-Chirag-Deepwater Gunashli oil field in the Caspian Sea in Azerbaijan. The 100,000-bpd project is expected to come online in 2023. The project is notable because BP signed the initial contract in 1994, which was billed as the “contract of the century.” BP has a 30 percent stake in the project; the Azerbaijan state-owned oil company Socar owns 25 percent; and other partners include Chevron (NYSE: CVX), ExxonMobil (NYSE: XOM), Inpex Co., Itochu Corp., Equinor (NYSE: EQNR), TPAO and India’s Oil & Gas Corp.

Trump’s coal plan hits legal setback. A federal judge ruled on Friday that Trump’s Interior Department acted illegally when it lifted the Obama-era moratorium on coal mining on federal lands. The ruling means that Interior “has to go back to the drawing board if they want to continue to sell coal mining leases on public lands — they have to do a better job of legally and scientifically justifying this,” Jenny Harbine, an attorney for Earthjustice, told the New York Times.

Hedge fund seeks to trade on higher oil price risk. Pierre Andurand, a well-known oil hedge fund manager, is starting up a new hedge fund after taking huge losses last year. The new hedge fund, called Andurand Commodities Discretionary Fund, will launch in June and will have less restraint on trading in order to take advantage of oil price volatility, according to the Wall Street Journal.

Tesla to roll out autonomous taxis. Tesla (NASDAQ: TSLA) plans to launch a self-driving taxi in some U.S. cities next year, but analysts are skeptical of the timeline. “All Tesla cars being produced right now have everything necessary for full self-driving — all you need to do is improve the software,” CEO Elon Musk said, when introducing the company’s new computer chip needed for the cars. Meanwhile, investors have been shaken by Tesla’s poor financials in recent quarters. The company expects to release first quarter results on Wednesday.

For the first time ever, Oilprice.com is making its annual Top 50 Oil & Gas Companies report available to members. Sign up to Global Energy Alert today and find out who topped this year's rankings.

NSE Welcomes SAHCO Plc To The Main Board

The Future Of Financial Conduct Regulation