Today we will take a quick look at some of the critical figures and data in the energy markets this week.
We will then look at some of the key market movers early this week before providing you with the latest analysis of the top news events taking place in the global energy complex over the past few days. We hope you enjoy. 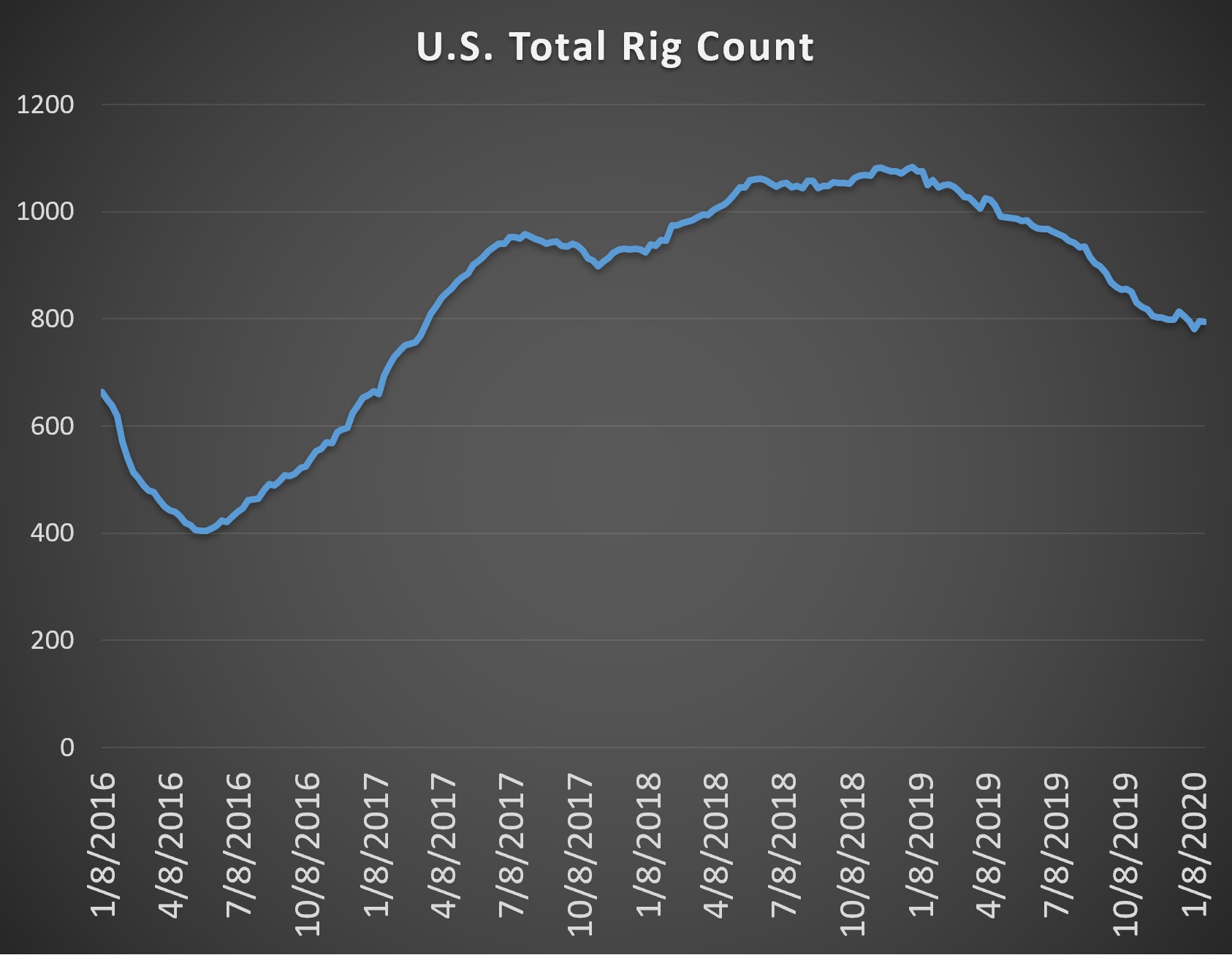 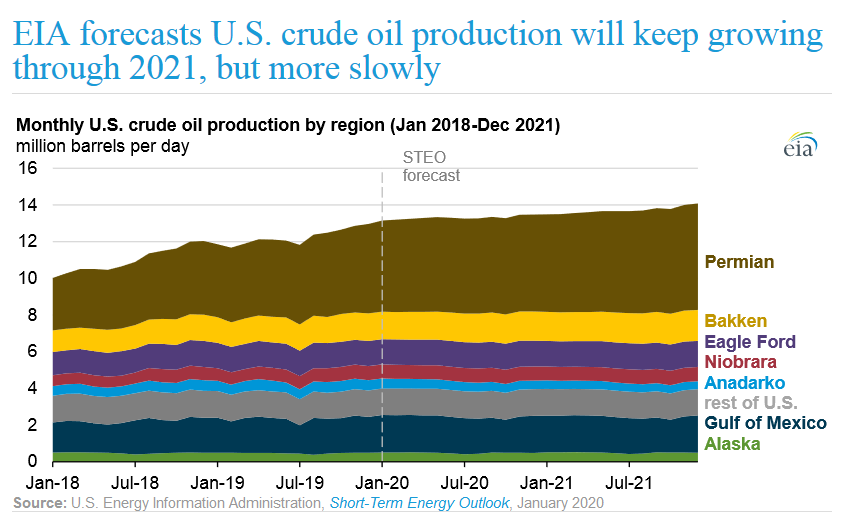 Tuesday January 28, 2020
The coronavirus continues to send panic through global markets. Oil prices turned positive on Tuesday, with WTI trading close to $54 and Brent just above $59. With tens of millions of people essentially locked down in China, oil demand is expected to take a hit.
OPEC+ mulls deeper cuts. The sharp drop in oil prices over the past week and fears about a renewed oil supply surplus has OPEC+ turning on the rumor mill again. An OPEC source says that the group will consider extending the cuts until June, while other source said the group might also consider a deeper cut from current levels. The current deal expires in March.
Too much panic? Oil has declined by around $7 per barrel in a little over a week, and some analysts think the selloff has gone too far. "Several questions remain unanswered about the potential fallout from the coronavirus, but if the experience from the 2003 SARS outbreak is any indication, demand worries are likely overdone," Barclays said in a note. Others agreed. "We believe coronavirus is a Chinese jet fuel demand story for now and not yet a global demand story," RBC Capital Markets wrote.
Libyan oil production falls to 280,000 bpd. Libya's oil production has plunged to 280,000 bpd as the LNA continues to blockade the country's oil export terminals. Libya has very little storage capacity so once filled, output could soon fall further. The head of the National Oil Corp. said that the country's oil production is rapidly falling to zero.
Exxon's stock hits 10-year low. ExxonMobil (NYSE: XOM) closed at a 10-year low on Monday. Bloomberg notes that the oil major is running a counter-cyclical strategy - spending heavily at a time when prices are low and supply is readily available - in order to profit from the next cycle. Most if its big projects - Guyana, Mozambique, Gulf Coast petrochemicals - will not "meaningfully begin contributing" to cash flow until 2023-2025, Scotiabank said. Goldman Sachs said that its "concern" is the "lack of [free cash flow] in the business model if oil prices do not recover."
Russia to complete Nord Stream 2. Gazprom will move forward without foreign companies in order to complete the Nord Stream 2 pipeline. The project is nearly complete but has been delayed because of U.S. sanctions. "The Nord Stream 2 project, which is already 94 per cent complete, will be finished by the Russian side," Gazprom deputy head Elena Burmistrova said.
BlackRock planning storage and renewables fund. The world's largest asset manager is creating a multibillion-dollar renewable energy fund, which follows on the heels of its decision to no longer finance coal projects.
New Mexico to hit 1 mb/d. The state of New Mexico likely surpassed 1 mb/d of oil production in November, according to Rystad Energy. The southeast corner of the state has become one of the hottest parts of the Permian. "Over half of the state's oil production comes from wells set in 2019, making the sub-basin one of the areas with the youngest base production. This is putting pressure on base decline as younger wells decline faster," Rystad said.
LNG prices continue to fall. JKM prices are down 40 percent year-on-year, amid a global glut of gas. Prices recently fell below $4/MMBtu. If prices fall further, it would put pressure on U.S. natural gas prices, dragging them down even lower.
Trump to revise mileage rule. The Trump administration is trimming its plan to rollback Obama-era fuel economy standards in order to boost the odds the plan survives legal challenges.
ExxonMobil makes new discovery in Guyana. ExxonMobil (NYSE: XOM) raised its Guyana oil estimates by 2 billion barrels after disclosing yet another discovery.
Venezuela weighs privatization. The Venezuelan government is proposing giving shares to foreign companies in the country's oil operations, which would amount to a significant departure from decades of state control. The government has held talks with Rosneft, Repsol (BME: REP) and Eni (NYSE: E), according to Bloomberg.
Tesla's rise could mean a hard fall. Tesla's (NASDAQ: TSLA) extraordinary spike recently - with its share price doubling since October - sets up the possibility of a hard fall.

Global Bank Rating Outlooks Are Still Skewed to the Negative