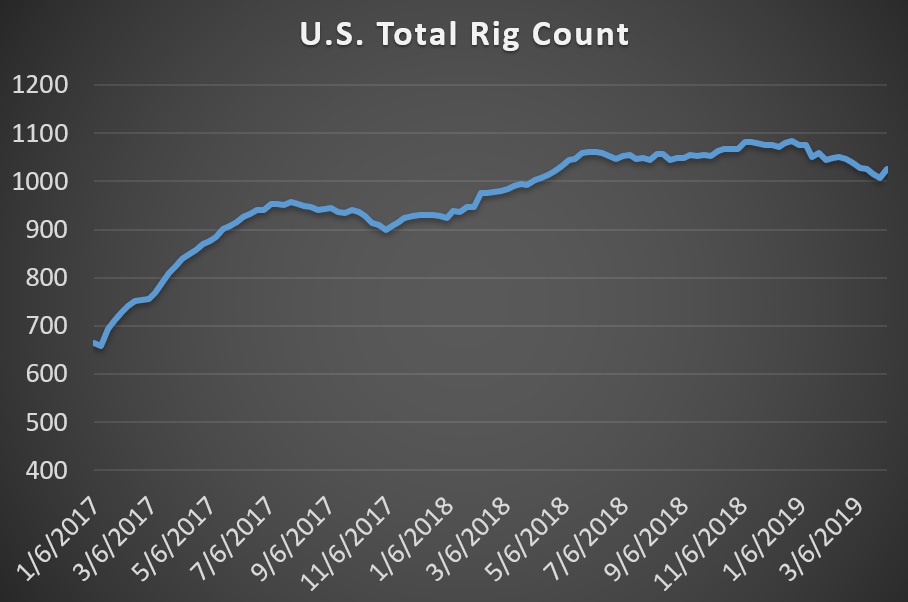 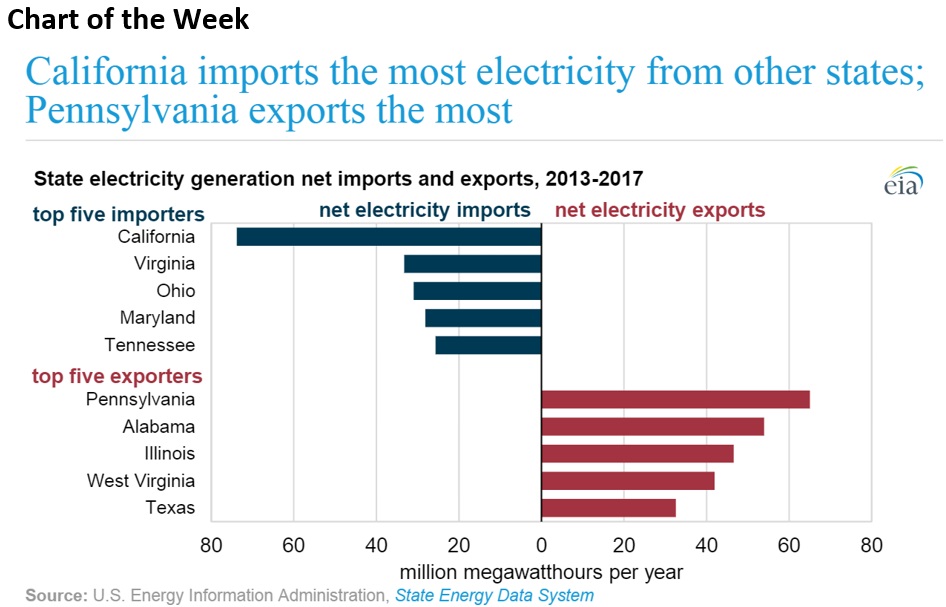 Oil prices hit a five-month high on Monday, with WTI surging above $64 per barrel and Brent topping $71. “The mood is increasingly turning bullish, but several feedback loops are about to start spinning that stand in the way of a prolonged oil rally,” Norbert Ruecker of Swiss bank Julius Baer told Reuters. “Russia already signaled its willingness to raise oil output from June. Fuel remains costly in emerging markets, with soft currencies adding to high oil prices.”
Libyan oil faces potential disruptions. Battling in and around Tripoli has intensified in recent days, with the Libyan National Army (LNA) conducting some airstrikes on the city and its airport. The international community, including the U.S., called on the LNA to cease fighting. Libya’s main oil fields are away from Tripoli and are already in territory controlled by the LNA. They don’t face immediate disruption, but because the LNA could become stretched by fighting for Tripoli, the potential for outages is on the rise. Oil prices spiked on Monday as a result of uncertainty.
Banks hike oil price forecast. A Wall Street Journal survey of 12 investment banks finds rising expectations for oil prices. The banks average forecast puts Brent at $68 per barrel this year, up $1 from the same survey in February.
India delays Iran oil purchases. Indian refiners are holding off on buying oil from Iran ahead of the expiration of U.S. waivers on sanctions, according to Reuters. India had been granted a waiver by the Trump administration to buy about 300,000 bpd, which was about half of what India was importing prior to sanctions. Until the White House offers clarity on next steps, India is delaying purchases, Reuters reports.
Shale industry risks output by maximizing short-term production. A blockbuster report from the Wall Street Journal posits that the shale industry, in its quest to aggressively ramp up output from wells, could be front-loading production but reducing overall output over time. “In effect, frackers have jumped on a treadmill and ratcheted up the speed, becoming ever more dependent on new capital to keep oil production humming, even as Wall Street is becoming more skeptical of funding the industry,” the WSJ wrote. Some wells are exhibiting an increasing proportion of natural gas output relative to oil, a sign of dropping reservoir pressure. In 2013, for instance, EOG Resources (NYSE: EOG) produced an average of 227,000 barrels of oil from a well’s first year of production, but last year the average well only produced 134,000 bpd. At the same time, natural gas output jumped.
Shale industry using CO2 for more output. Bloomberg profiled Occidental Petroleum (NYSE: OXY) and its campaign to inject CO2 at its Permian wells to increase production. “We are trying to be very conservative, but certainly we believe that we can improve from 10-11 percent to 17-18 percent," Occidental CEO Vicki Hollub told Bloomberg in an interview. “It’s a lot. When you consider the scale of the Permian basin, to do that will be amazing.”
Oil and gas ETFs performing well. Rising oil prices and strong economic performance have led to a soaring start for energy-related ETFs. The Energy Select Sector SPDR Fund is up more than 16 percent this year.
Trump to speed up pipeline approvals. President Trump is expected to sign an executive order on Wednesday that could accelerate the approval of new oil and gas pipelines by stripping states of some authority to hold up projects due to environmental or public health concerns. Still, the effect of the order is unclear since any such changes would require an act of Congress. “An executive order cannot take off the table the ability of a state to say no for reasons it believes are appropriate, and the venue for adjudicating that is not the White House,” Christi Tezak, managing director at ClearView Energy Partners, said in a Bloomberg interview.
Cheaper renewables makes climate challenge $10 trillion cheaper. Falling costs for solar and wind has trimmed the price tag for meeting climate goals, according to the International Renewable Energy Agency (IRENA). To meet the Paris Climate goals by 2050, the world needs $115 trillion worth of investment in clean energy, down from the $125 trillion estimate from last year.
New U.S.-Mexico gas pipeline about to come online. The imminent startup of the Sur de Texas-Tuxpan marine pipeline is days away from coming into operation, providing a new outlet for U.S. natural gas as well as new supplies for Mexico.
ExxonMobil leading in new discoveries. ExxonMobil (NYSE: XOM) has logged a series of new discoveries, which means the company accounted for about 40 percent of new oil and gas discoveries in the first quarter of the year.
Oil and gas industry face risks from heavy petrochemical investments. Some speakers at the World Petrochemical Conference sounded the alarm about slowing economic growth, trade risk and policy crackdowns on plastic, all of which could put the industry’s major bet on petrochemicals in jeopardy. “Plastic waste, I believe, is going to be the sustainability issue of our time,” Jim Fitterling, CEO of Dow Chemical, said. He said a series of plastic bag bans “threatens our industry.”

Sugar Prices Fell By 0.24% on Expectation Of Lower Harvest In The EU